Dave’s diverse career has included extensive experience in government and industry as well as the military. He and his wife, Linda, now live on the West Coast.

Immediately before he retired, Dave was the  CEO of the EADS North America Defense Company. Before that Dave was in Iraq where Paul (Jerry) Bremer selected him to become the Director of Management and Budget for the Coalition Forces.

Previously, Dave served in the Clinton Administration as Principal Deputy Undersecretary of Defense for Acquisition, Technology and Logistics, a position the President appointed him to while Dave was working as an executive at Northrop Grumman Corporation following a thirty-two year career in the Navy. 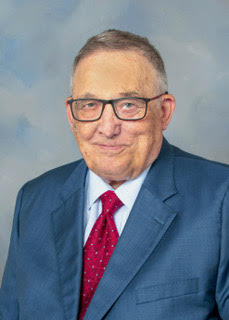 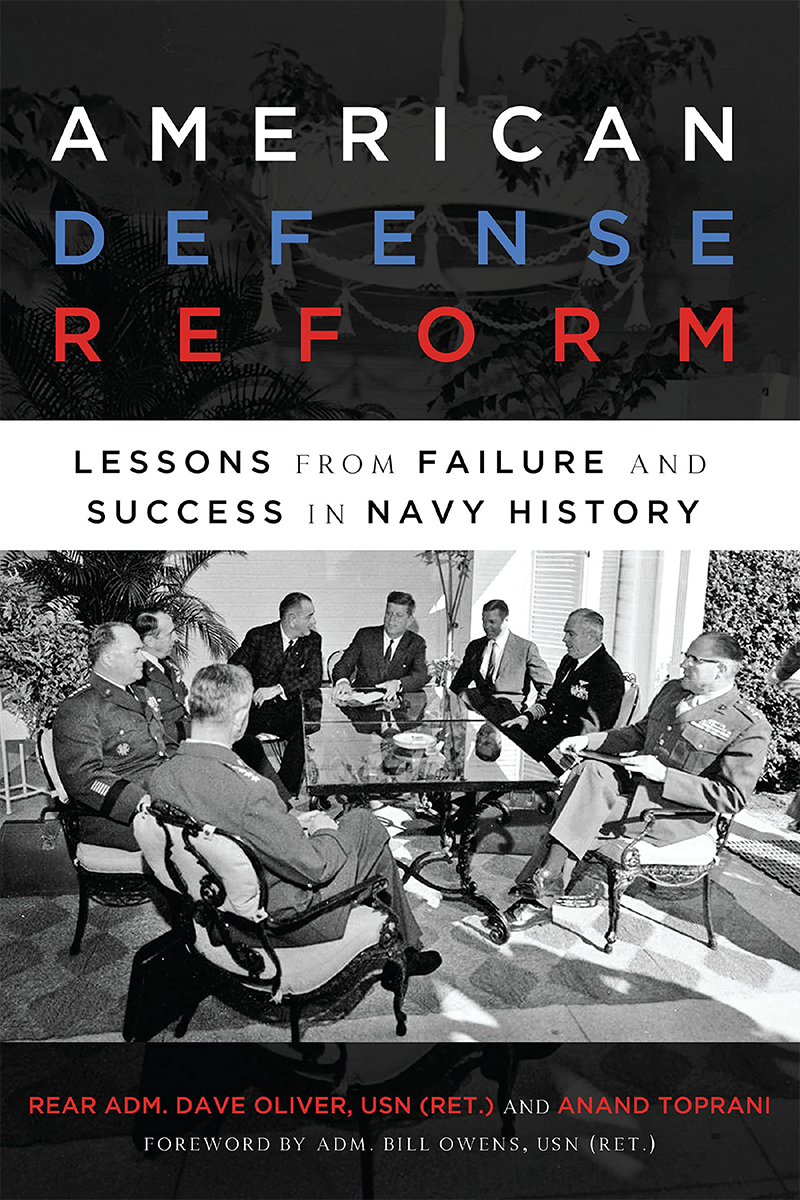 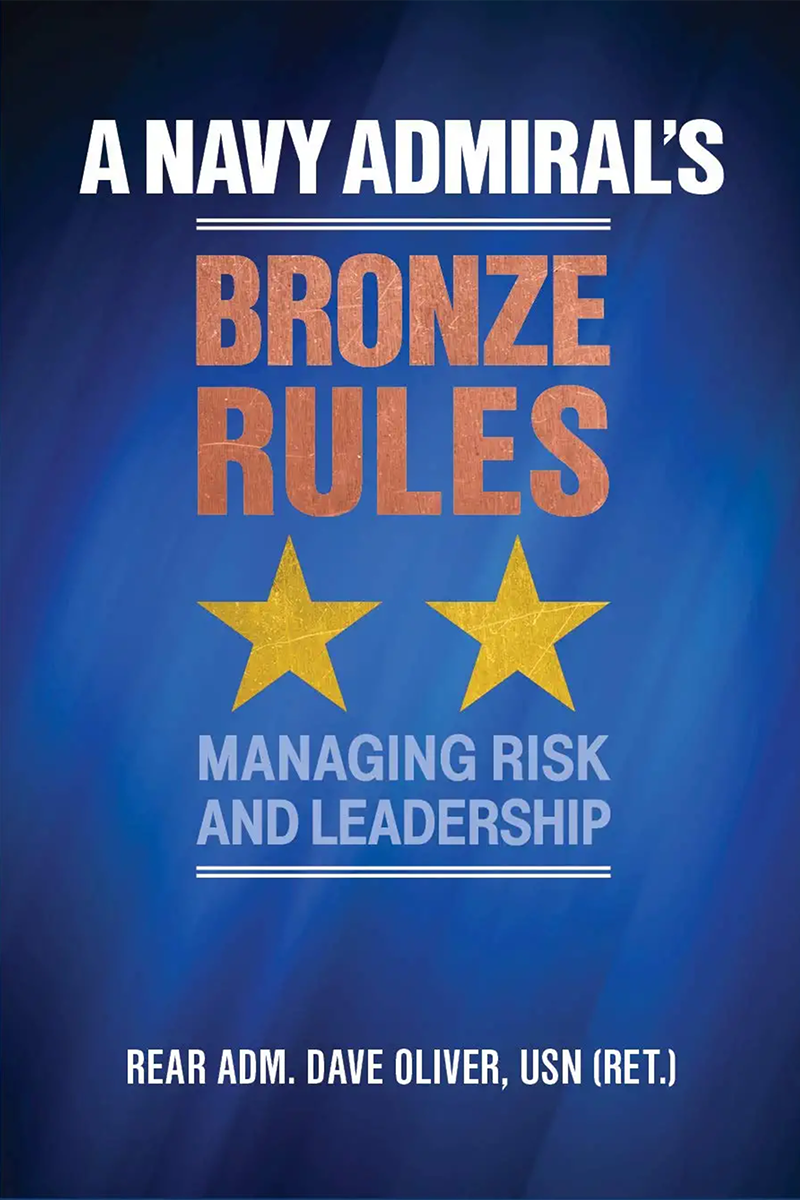 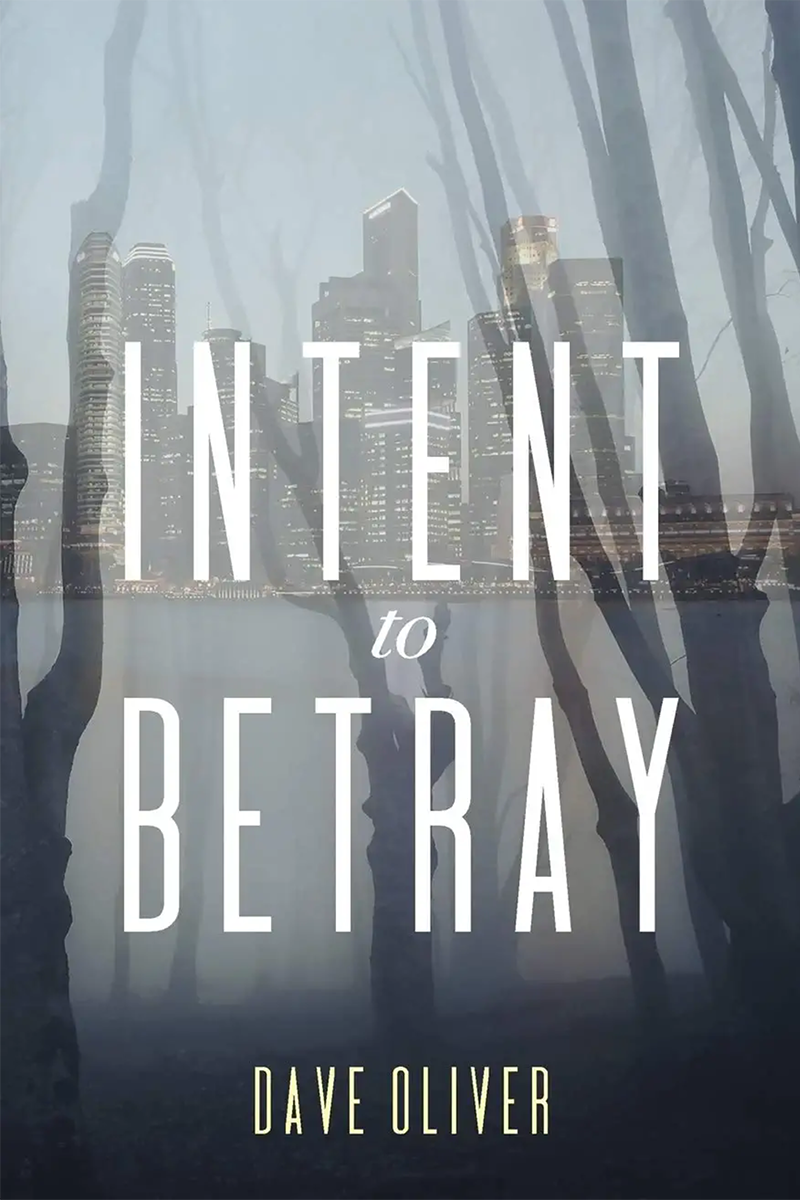 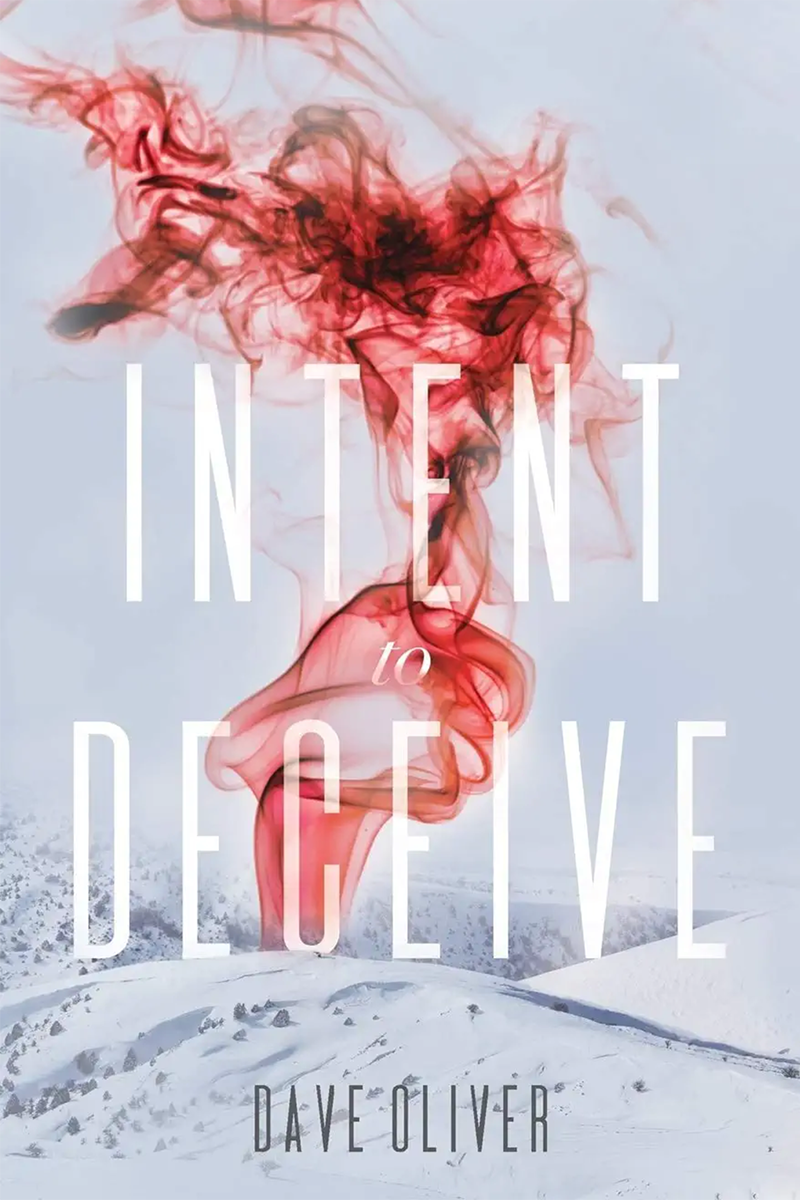 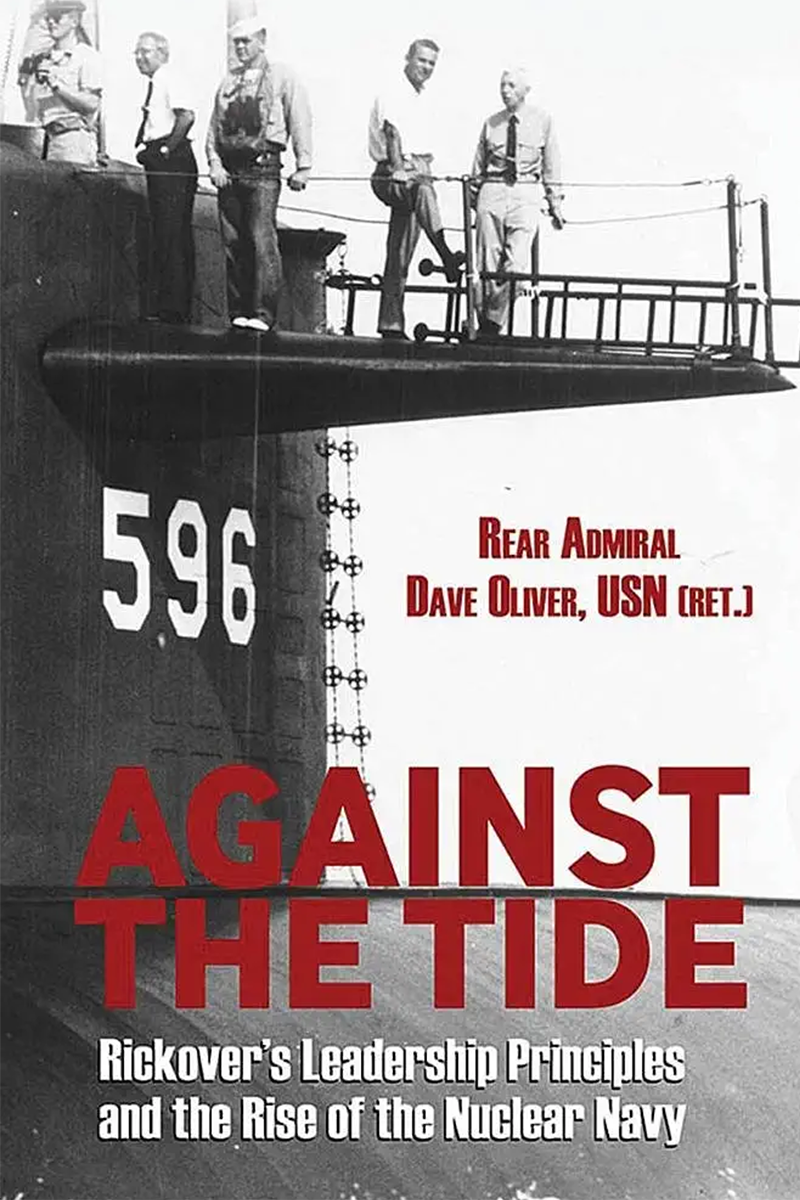 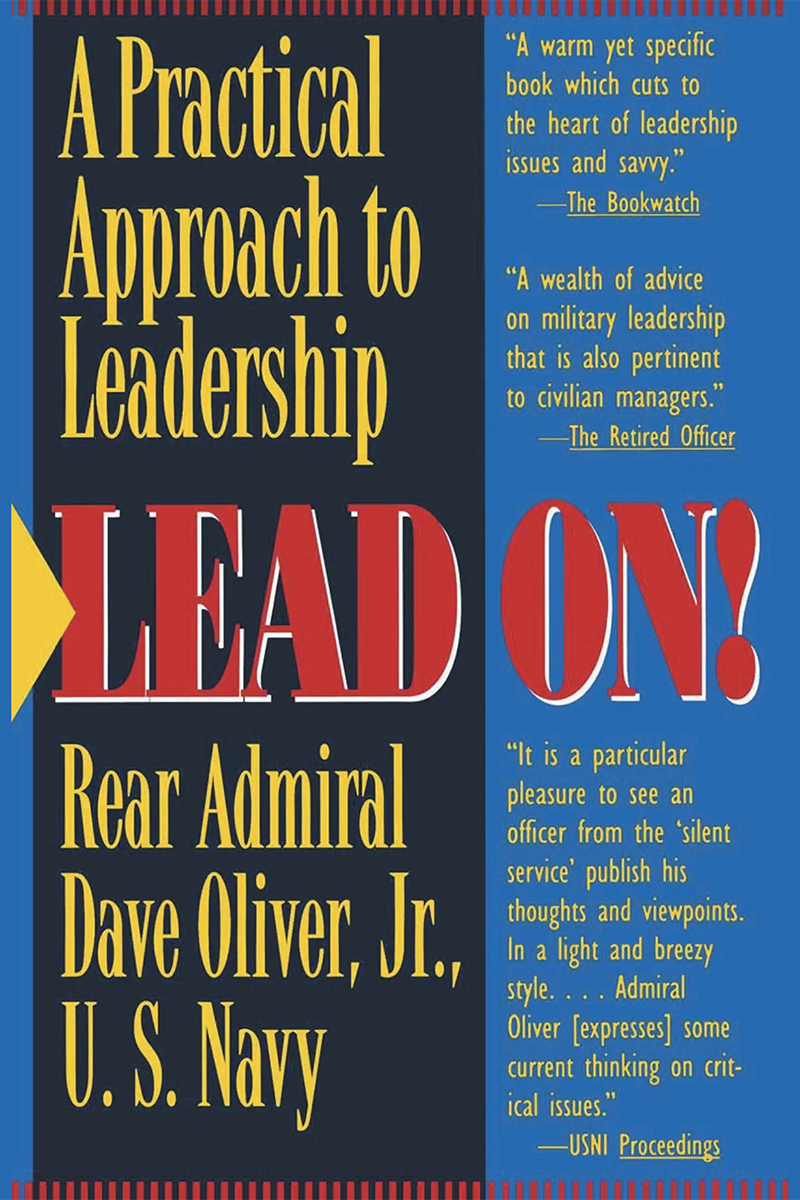 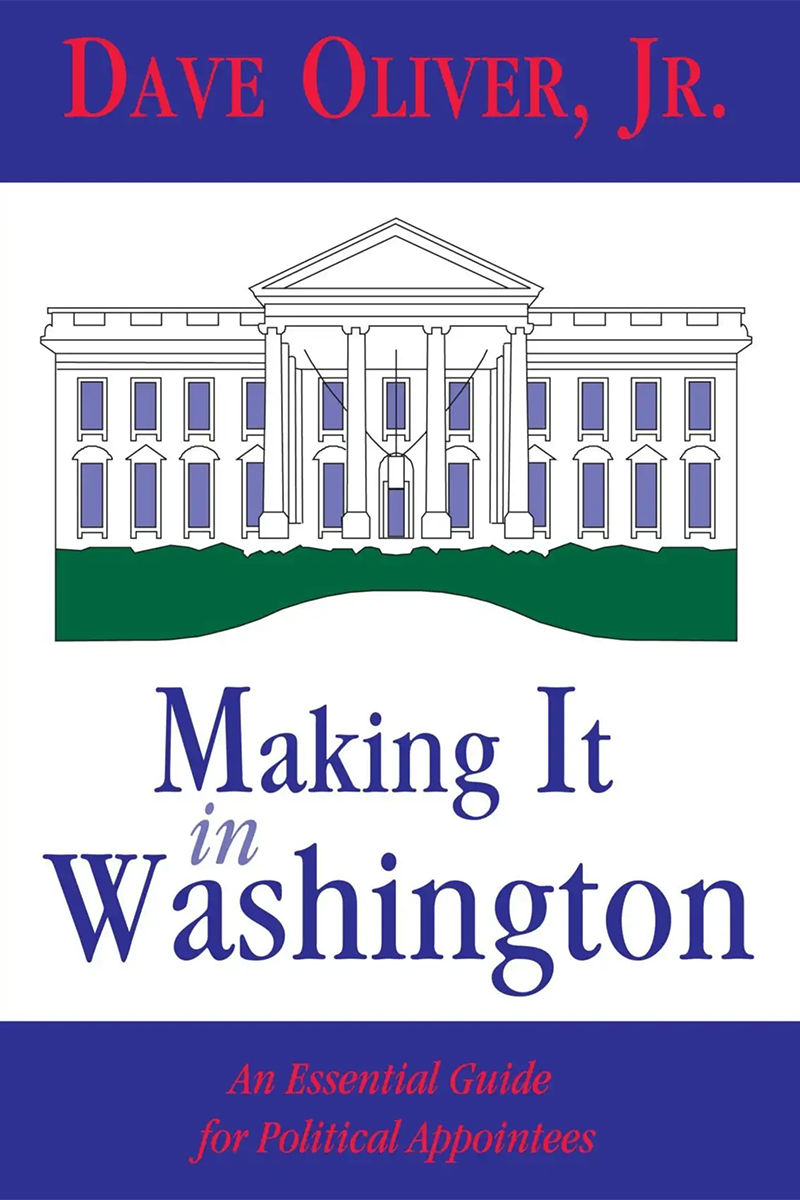 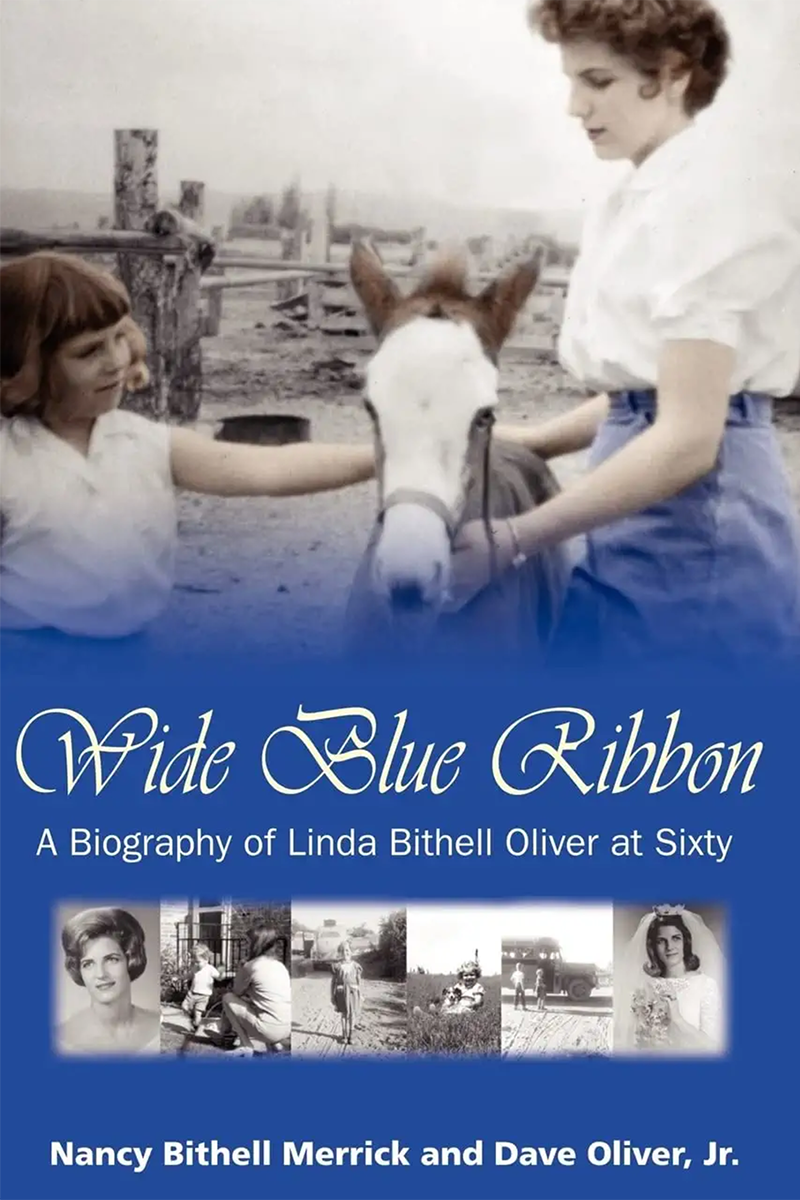